At the Harry Price Library

Images of a visit with a group of my students to look at early printed books about witchcraft in the
Harry Price Library, Senate House (London University). 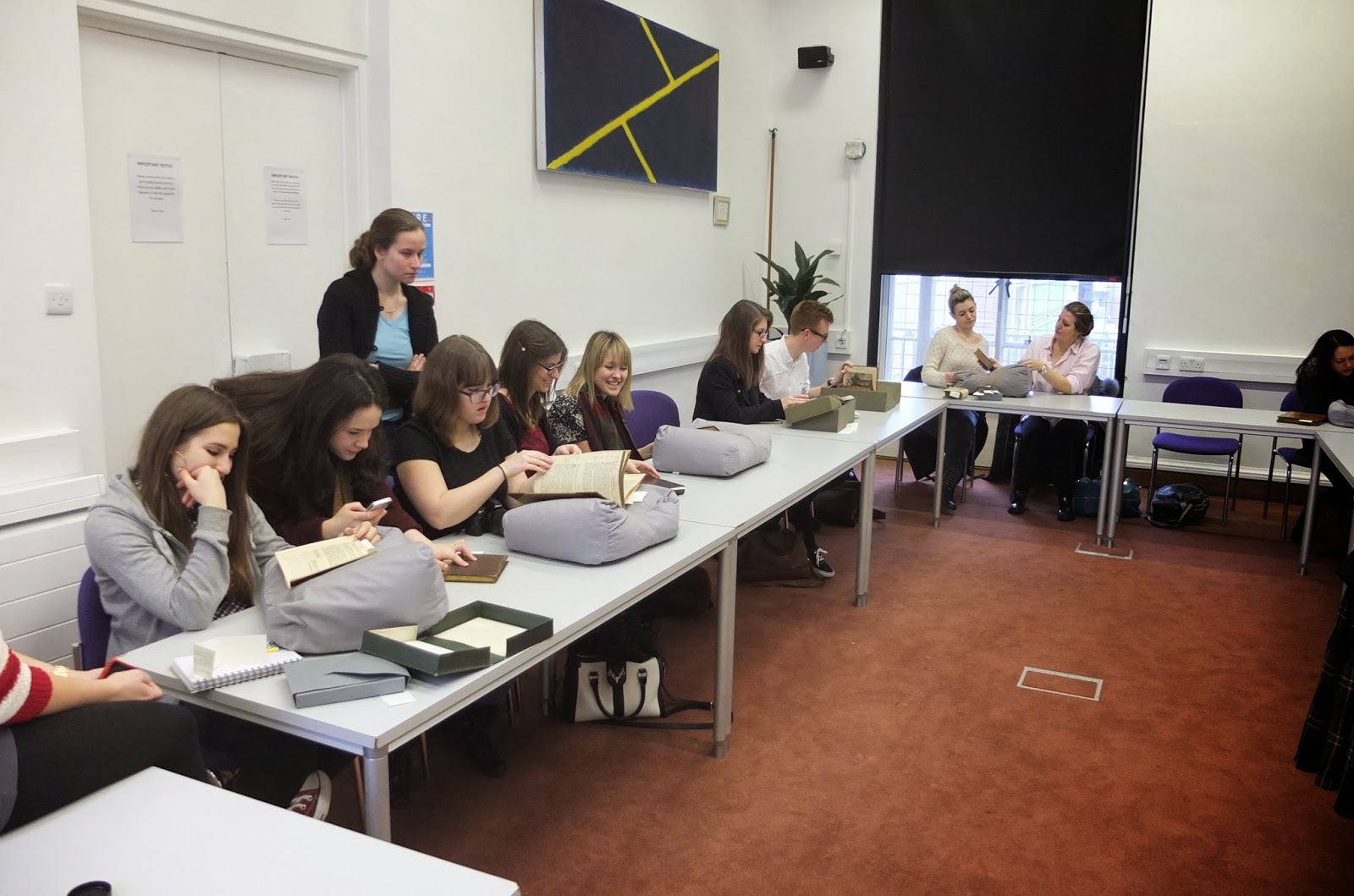 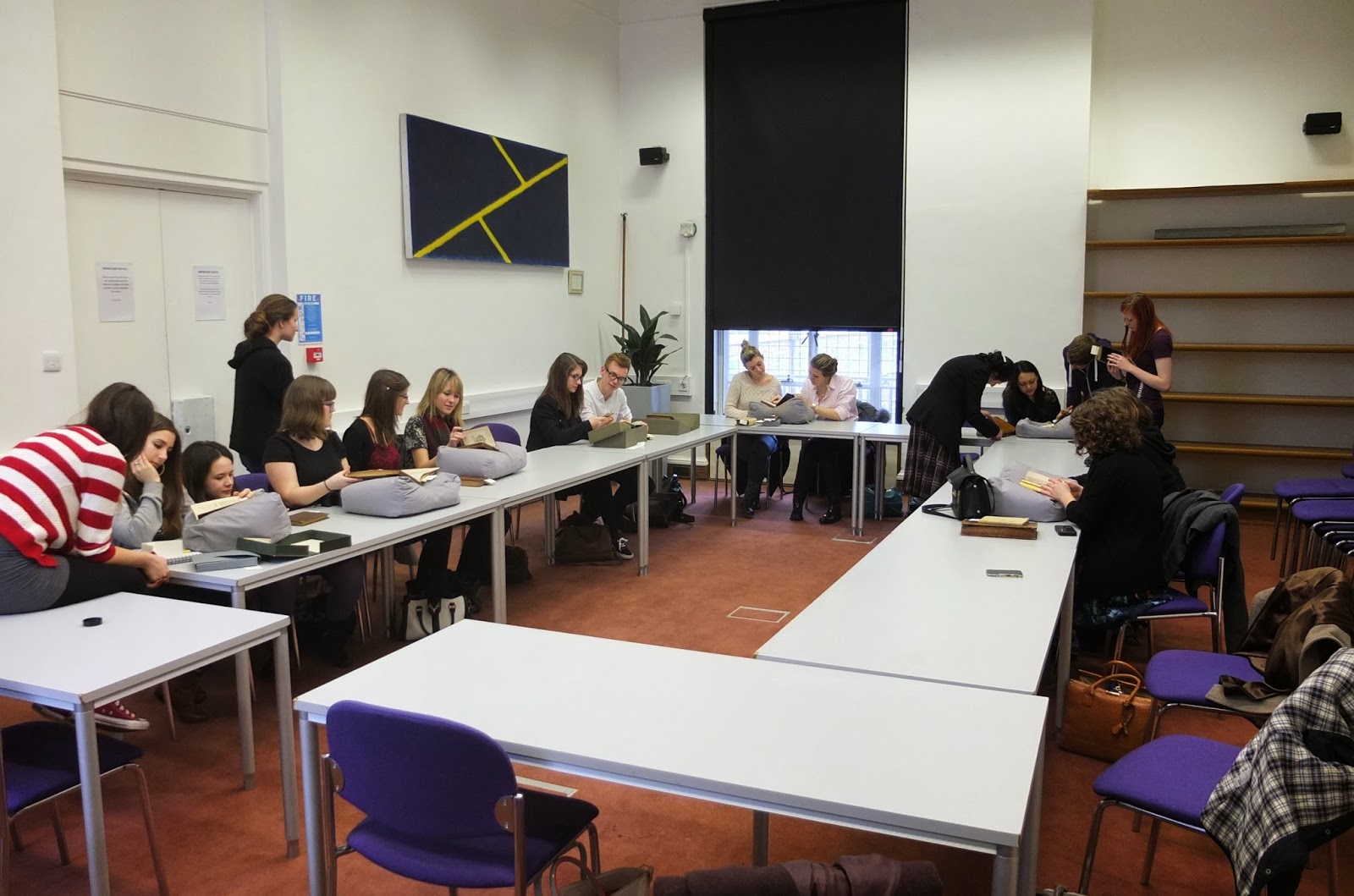 Thanks to the curator, Karen Attar, we were allowed to look at 24 select items from the collection: a couple of copies of the Malleus Maleficarum, all three early editions of Reginald Scot, a Johan Weyer, a Bodin, Peter Binsfield the malefitzmeister, King James's Demonologie, works by John Webster, Glanvill, Francis Hutchinson, the pamphlet about the 1682 witches executed at Exeter, even a copy of the English translation of that mocking novel, Monsieur Oufle. A work I'd wanted to see was elsewhere on display, and as a late substitute I picked William Lilly's Christian Astrology, 1647. I'd seen some of these books before, but by no means all of them. As Karen said, once you see a compact edition of the Malleus, printed in as cheap as style as possible, then you realise the reach of that awful book. 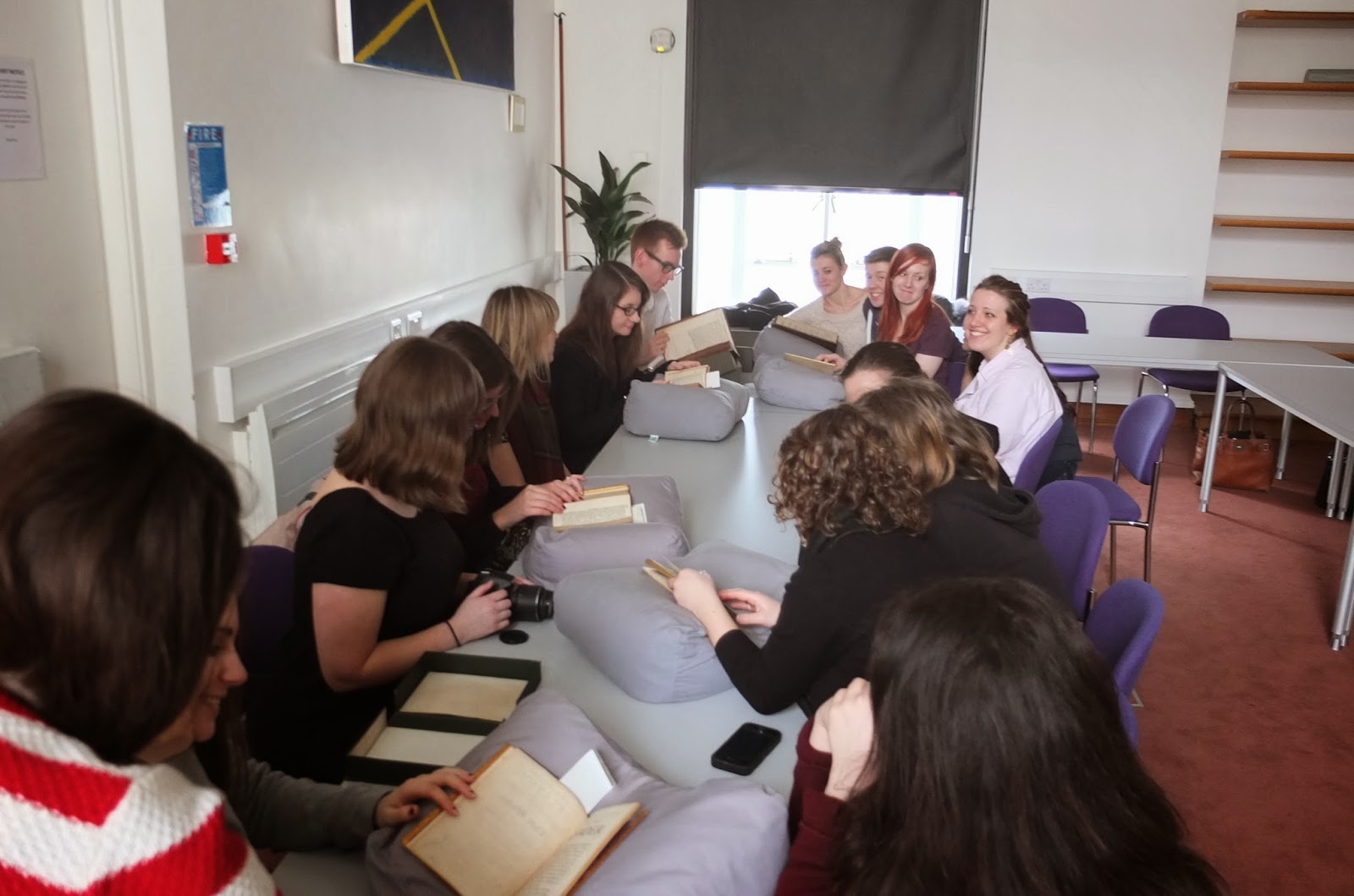